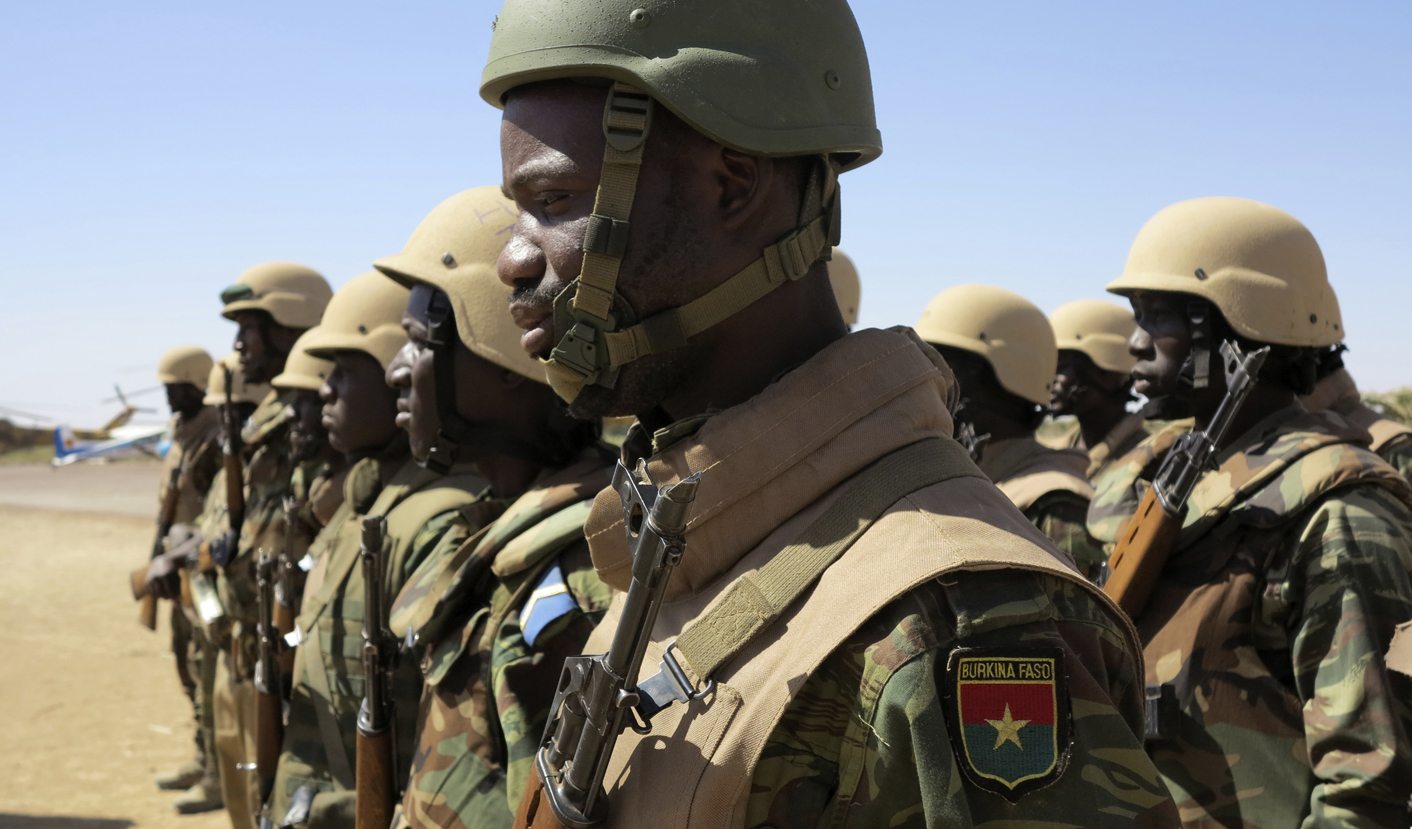 By Sampson Kwarkye for ISS Today

Violent extremism is escalating in West Africa’s coastal states. This is terrifying for citizens but is just the tip of the insurgency iceberg. Under the surface lies a covert network that ensures terrorism continues in the region. Evidence is emerging that jihadists’ activities within and through coastal states are enabling them to fund, staff and run the logistics they need to thrive.

Governments’ responses to the attacks have mainly been military in nature. Before such operations are increased, and the French and European Barkhane and Takuba forces are redeployed south, coastal states need a better analysis of the terrorism spillover. They should look beyond the spread of attacks and understand the covert activities, including how violent extremists work with illicit actors to mobilise resources.

On 8 and 10 February, Benin recorded its deadliest attacks yet when patrols in its W National Park struck improvised explosive devices. The government said one soldier and eight park officers, including their French instructor, were killed and 12 others wounded. Before this, a string of assaults in northern Benin between late November 2021 and January 2022 led to several deaths.

Neighbouring Togo suffered its first-ever attack when assailants raided a security post in the northern border village of Sanloaga on 9 November 2021. Then, according to Togo’s Security and Civil Protection Minister Yark Damehame, suspected militants ordered residents of Lalabiga village in the Savanes region to leave within 72 hours on 19 February. In Côte d’Ivoire, at least 11 soldiers were killed or injured in multiple attacks in the first half of 2021.

Coastal states have hit back mostly through military operations, which they have conducted nationally, bilaterally or collectively within the framework of the Accra Initiative. The last one, Operation Koudlangou 4 Zone 2, conducted in November 2021, involved Burkina Faso, Côte d’Ivoire, Ghana and Togo. About 6,000 soldiers were reportedly deployed and 300 suspected extremists arrested.

Now responses could be reinforced by the planned withdrawal of Barkhane and Takuba forces from Mali, with their redeployment to Niger and the Gulf of Guinea. Coastal leaders participated in the 17 February press conference when French President Emmanuel Macron announced the exit. This could see further militarisation in states’ responses, anchored in a narrow interpretation of the spillover as simply a southward spread of attacks.

Counter-terrorism officials are starting to acknowledge that coastal state citizens have been recruited to fight in the Sahel and beyond. Yet there’s little focus on how this is organised, who the actors are, the profiles of those recruited, the locations where recruitment takes place, and the strategies for tackling them.

Like in the Sahel, local conflicts in coastal states can serve as entry points for violent extremist groups, who pose as arbiters or supporters of various sides. Also, in border communities, especially where basic infrastructure or public services are lacking, violent extremists gain support by delivering such services, including security.

The spillover is also often thought to be linear in direction, occurring only from north to south. But violent extremists mobilise resources along east-west and other routes too. For example, motorbikes — vital for navigating difficult terrain — are trafficked from Nigeria through Benin and Togo to western Burkina Faso and south-eastern Niger.

There are also indications that gold buyers from Togo and Benin are accessing some gold mining sites controlled by violent extremists in the Sahel. Explosive materials used at sites in some coastal states may be going up north to terror groups. In 2018, electric cord seized by Burkinabe officials during a counter-terrorism operation in Ouagadougou was traced to a mining site in northern Ghana.

The targeting of security posts and patrols in Benin and Togo suggests groups may be reacting to recent operations — although Institute for Security Studies research shows limited evidence of a link. The assaults may also be an attempt to test the capacity of defence and security forces, protect resource supply routes, or even free up corridors for terrorist activities.

These measures also breed community resentment against national authorities, especially in areas long neglected by the state. This could endear violent extremists to communities, especially if the terrorists offer them alternative sources of livelihood.

Coastal states should identify risks and lessons learnt from their counter-terrorism strategies so far and adapt accordingly. This is especially important as Barkhane and Takuba are redeployed southwards. Strategies for tackling supply chains should include joint planning and cross-border coordination, otherwise violent extremists faced with blockades will simply choose alternative routes.

To break violent extremists’ supply chains, communities must be involved on an ongoing basis. This is key to avoiding unintended consequences, particularly the disruption of livelihoods, which push resentful people into the arms of terrorists.

This article was produced with the support from the governments of Denmark and the Netherlands and the Hanns Seidel Foundation.

You may have missed