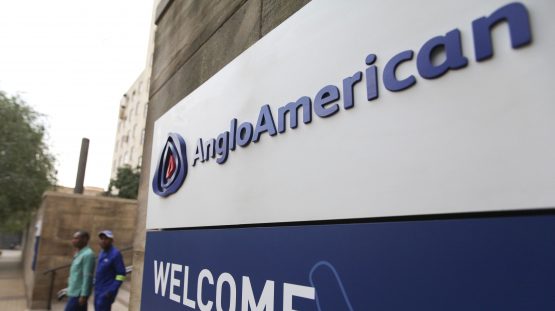 Lawyers pursuing a class action suit against a unit of Anglo American Plc for lead poisoning around a Zambian mine presented their arguments to a South African court, saying the company can’t pass blame to a state-owned company that took over the operation in 1974.

While law firms Mbuyisa Moleele and Leigh Day accuse Anglo American of being the mine’s operator for the period when it produced two-thirds of its lead, the company denies it ever owned the assets. Zambia Consolidated Copper Mines operated the Kabwe mine for 20 years after it was nationalized until it was closed.

“Anglo’s attempt to blame its successor, ZCCM, for the present lead contamination does not stack up,” the legal firms said in an emailed statement on Tuesday. “It is contradictory for Anglo to argue, on the one hand, that elevated soil and blood lead levels are not due to the mine and, on the other hand, to accuse ZCCM of ‘recklessness and neglect’ over its handling of the mining operations and failure to clean-up.”

Anglo American said it isn’t responsible for the current situation. The operator was Zambia Broken Hill Development Company and while it provided services, it “at no stage owned or operated the mine,” the company said in an emailed response to questions.

Mbuyisa Moleele and Leigh Day first filed the suit in 2020 on behalf of a group they estimate of more than 100,000 people in Zambia’s central Kabwe district. A hearing on whether the class action proceeds is expected later this year, the firms said.

The lawyers said blood lead levels there have caused cognitive impairment in a large proportion of the population and are higher than the levels of residents in Flint, Michigan, where a more than $600 million settlement was reached with people who suffered from lead poisoning.

“ZCCM’s own records show that there was a significant deterioration of operating standards under its ownership post 1974 – with the collapse and eventual removal of the critical air pollution control devices – and that the period post-1989 most likely represents the worst period of lead pollution,” Anglo American said.

You may have missed